How I Got Hired As… Creative Director of an advertising agency

Laurence O’Byrne of Boys And Girls shares some of the lessons that got him where he is today.

Making it to your dream job can be an arduous journey, that’s why each week we’re looking to gamechangers in a number of industries to gain insight as to how to do it.

Laurence O’Byrne is a creative director at creative advertising agency Boys and Girls who has won a number of Cannes Lions and Kinsale Shark Awards. He is also the creator of an animated series that you might possibly just spot on Netflix next year.

But more on that later.

Here’s what O’Byrne had to say about his career lessons from the fast lane of advertising, and how to get it so right that it will send echoes through the industry (and a few awards your way).

My background is pretty mixed – I studied computer animation in Ballyfermot College of Further Education and then in my last year in art college, I got a scholarship to study psychology for four years. Then I worked with kids with autism for a few years, did a masters in advertising in IADT and then worked in most of the agencies.

I think in advertising when it comes to people’s backgrounds, it’s a case of the more mixed the better – there’s no direct line to come into it. Having a mixed background really helps you. I really like each person to take their own individual approach to things. 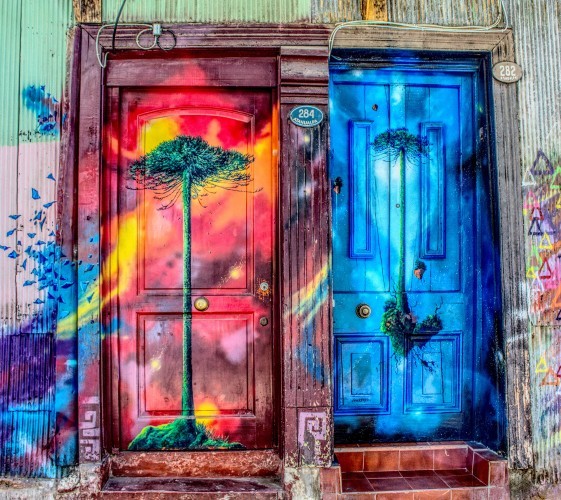 At interview stage, I always make sure that you’re doing stuff that isn’t just advertising. I’ll look for their portfolio but what I’m really interested in is what people do in their spare time that they are not being paid to do.

I have an animation series called LSD that I’ve been working on for the last five years, which will be released March. I’ve worked with guys in Dublin and London on it, and I am pitching it to the likes of Netflix and Amazon. It follows a group of dysfunctional heroes that are two inches tall – LSD stands for ‘little suber dubs’.

Knowing that creativity must have a function 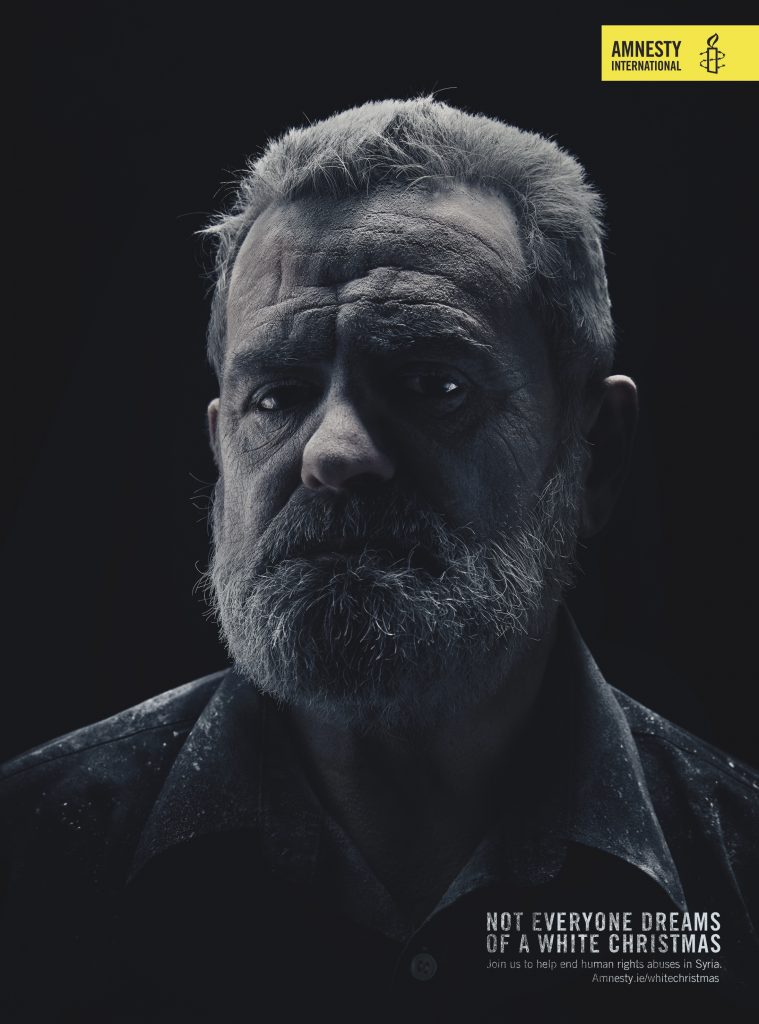 We don’t believe in creativity for creativity’s sake – it must work on a practical level too. We worked with Amnesty International on a project called White Christmas year which was rewarding but harrowing. By the time Christmas Day had come Aleppo had fallen and the city was destroyed. We had friends and family there telling us exactly what was happening which was really powerful in highlighting what was going on there.

We also worked on an anti-bullying device with Dropbox called BullyBug with DCU’s Professor Mona Moore who is one of the bullying experts in Europe. We’re working with her to do a controlled study using the device. Dropbox had a hackathon and this came out of it so we wanted to take their project to the next level.

Not getting bogged down in e-mails

I usually kick off my day at 8am when I give myself 45 minutes to get rid of all my emails. It’s the only time I believe in checking them so if you send me something at 10, 11 or 12 I’m not going to read it. I have to spend my time working on ideas and helping my team.

I have two kids and I’ll spend time with them until they go to bed and then I’ll spend an hour revising ideas after work. I find that the start and the end of the day is important to consolidate everything that happened throughout each day.

Not being afraid to use new technologies

The big change in the industry has been that there is now much more detail in images and video – images have gone from 10MB to 100MB images with 10mb to 100MB. Imagery is now much more advanced and there’s much more post-production, more AR and VR and 360 camerawork.

I’m actually working on a 360 video for Barnardos that will be out in February/March. With 360 video, you need to consider every angle of the room – you need to take into account everything behind the camera and clear the whole space. With it, viewers can go into any space so you need to guide people around your film in order to tell the story.

One brand that stood out in 2017 was the Burger King Flame Grilled campaign (seen in link). They had real pictures of a Burger King in Minnesota that went on fire which is a brave thing to do. Burger King is consistently challenging but with this they homed in on their unique selling point and knew how to get traction and get it trending.

Understanding the role of social media

Another thing that continues to be increasingly important in advertising is the role of social media. When you are creating a film for Facebook, it’s completely different from how you make an ad.

You need to know how to edit and display it in a way that grabs people – you’ve got to put the hook up early, like in the first five or six seconds. In a lot of advertising, the kicker comes last so you need to approach it completely differently. 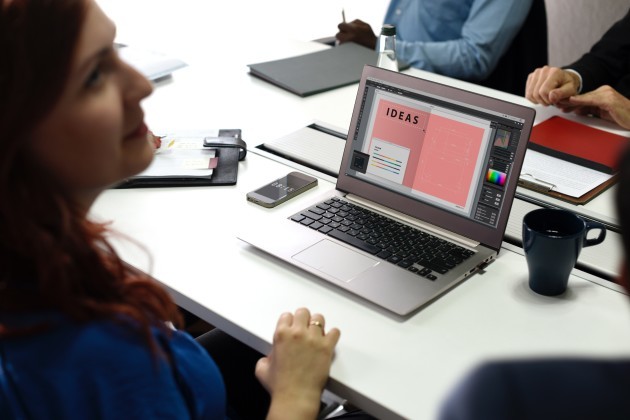 Dealing with creative people who all have ideas is a very delicate process. When you’re dealing with that it’s always personal so you’ve got to manage and nurture that so that they are able to fulfill their creative potential. I think the key for me is giving people responsibility – the chance to craft and research an idea so it’s your own thing.

When I’m hiring, ultimately I always make the decision with my gut. I think, ‘is this person really the right fit for us?’ We also have a ‘don’t hire assholes’ policy – it only takes one person to imbalance something that’s very good.