Our Bring the Beat campaign for Digicel was created to connect the people of Caribbean ahead of the Rio 2016 Olympics. The World’s fastest man (and all round nice guy), Usain Bolt, fronts the campaign alongside Caribbean music legend, Machel Montano.

We worked closely with Machel to create and release the Bring the Beat single, which we then gave over to the fans to remix and share using the Digicel Remixer app that we created specifically for the campaign.

Bring the Beat launched in over 40 territories across the Caribbean, Central America and the South Pacific. Media includes; TV, outdoor, print, web videos, an app and digital display. So while Usain, Shelly-Ann and the rest are milling around during the Olympics we’ll be watching with a cup of tea and our feet up!

Visit bringthebeat2016.com to remix your own version of the single and to see more of the campaign. 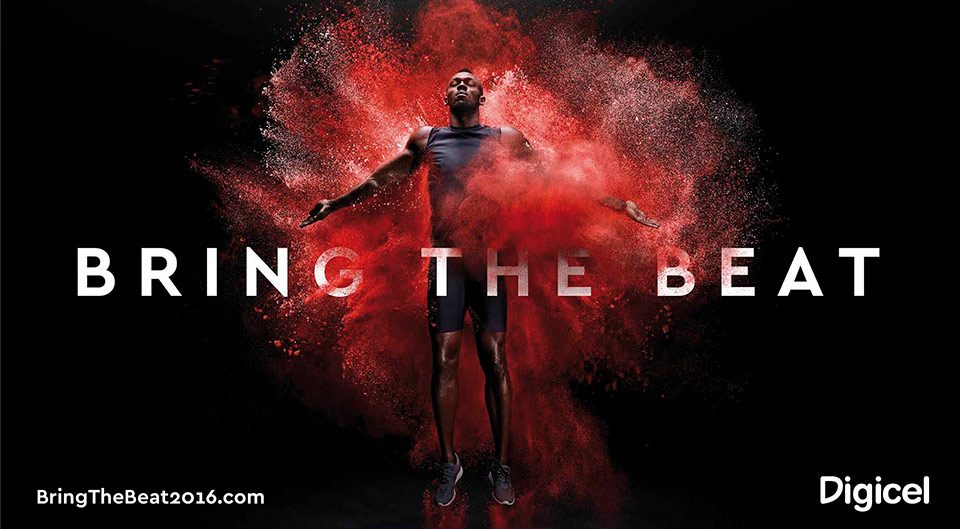