Three The Girl and the Cloud

Last Christmas we helped Three tell the story of one little girl’s ‘Perfect Surprise”, when her Dad brought her back her very own snow cloud.

This year’s campaign follows the story of what happens next. The campaign launches with “The Girl and the Cloud”, a charming children’s book produced in association with Barnardos with all proceeds going to the Children’s Charity.

The story of Anna and her cloud has also been adapted into an animated short film, produced by Bafta-winning animation company Studio AKA and directed by Philip Hunt.

The film will live online and be broadcast on RTE as part of regular programming, with the book being sold in Three, Barnardos and Eason stores nationwide. 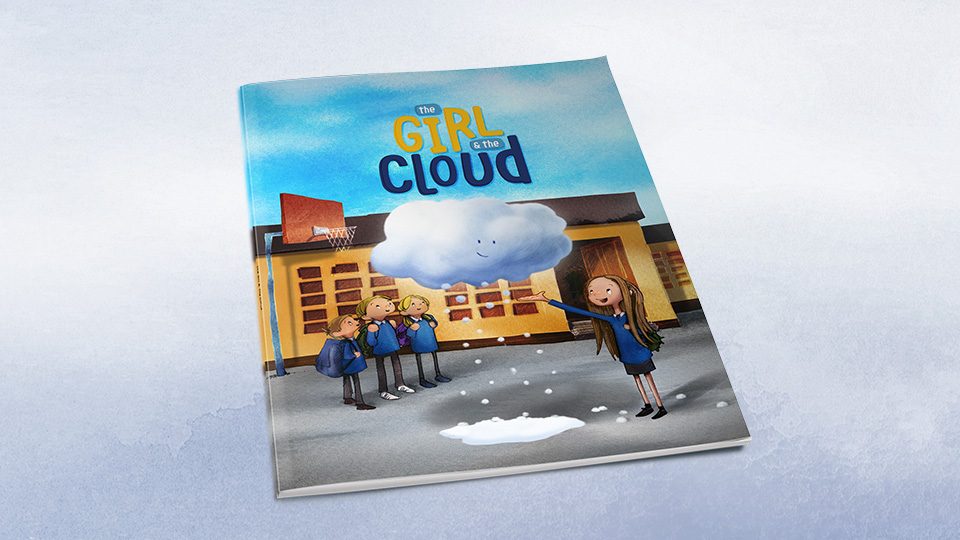